Khasis in Mawlynnong are devout Christians. Encompassed by orange and palm trees, stands a 100-year-old church in the town called ‘Church of the Epiphany’. Tight stone ways with plants bearing orange blossoms contact the Congregation, which is a high contrast structure oozing an old-world appeal. There are no houses that transcend the Congregation tower. 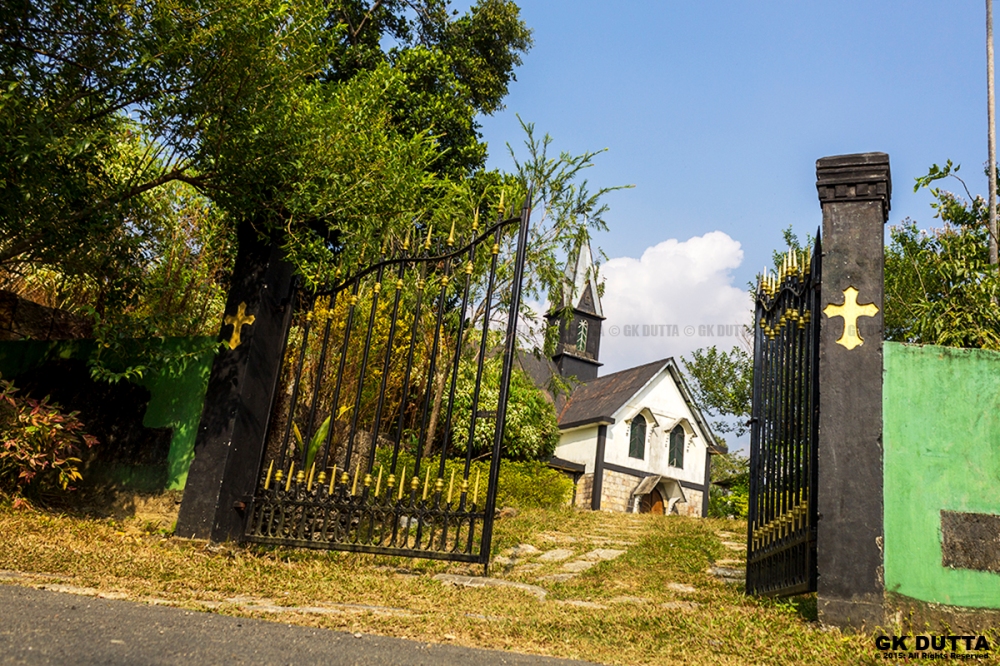 According to history, Welsh Christian teachers came to Mawlynnong in the nineteenth century from Bangladesh and from that point forward, the town has been taking after a solid custom of Christianity. The administration site of Meghalaya peruses that the town was at first known as ‘Ri Kharpangkhat’ and it got the name of Mawlynnong amid the Christian mission of Rev. G A Jones. Mawlynnong, which means a Bunch of Stones, was gotten from the way that there are various rocks in the town that have holes in them. Interestingly, villagers interface the convention of cleanliness to Christianity. They say the ministers changed their lives and taught them approaches to achieve God through cleanliness.

Gopika Kanta Dutta (গোপিকা কান্ত দত্ত- गोपिका कांता दत्ता), popularly known as GK Dutta and Raju, is a Social Worker, Human Rights Activist, Writer, Photographer, Journalist, Master Trainer and Speaker and has founded an organization called “SHEBA” whose mission is " To empower volunteers to serve their communities, meet humanitarian needs, encourage peace and promote social understanding." He is well known for his helping nature, positive attitude, and creative ideas and can easily come with a remarkably workable solution to most problems. Visit: www.gkdutta.com View all posts by GK Dutta